Bethany Baibak: ‘I was looking for a skill set beyond my scientific training’

As a biology graduate student at Humboldt State University and a field biologist who has had the opportunity to work in many different areas of ecology, I pursued the California Sea Grant State Fellowship because I was looking for an additional skill set beyond my scientific training. My overall goal has always been to work with communities to help them manage their natural resources and I felt that working in the Natural Resources Division of California State Parks (Parks) as a Fellow presented the opportunity to gain the skills to do just that.

My fellowship began with a three-day training with the Delta Science Program, where we were briefed both on the need for more science-based decisions in government and on tactics used to deliver scientific information effectively to a variety of audiences.  The training was a brief introduction to exactly what I hoped I would learn through the fellowship: how to communicate to a wide audience, how to be an effective liaison between different interest groups, and how to operate at the interface of science, policy, and management.

In addition to working with Parks, I was able to gain significant communication experience with the Thank You Ocean campaign, which aimed to “unite voices and amplify messages to raise ocean awareness and promote everyday actions that protect the ocean.” As an extension of this campaign, I had the privilege to help organize and facilitate meetings with the Ocean Communicators Alliance (OCA). This alliance consisted of other agencies, recreation groups, tribal representatives, and other interested parties who were involved in the successful implementation of the Marine Protected Areas. Through OCA, I learned a great deal about the facilitation process and working with different types of interest groups.

Working as a fellow gave me the opportunity to get a behind-the-scenes look at both Parks headquarters and field offices. The complex structure of Parks and the diverse perspectives I gained from staff fascinated me.  Interactions with the staff motivated me to get involved with Parks Forward, an independent commission set up to assess Parks and make recommendations for its long-term viability. Although my role was minor, my involvement gave me the unique opportunity to witness the methodology of restructuring a state agency. This included addressing financial, operational, and cultural challenges that have made it difficult for Parks to adapt to rapidly changing times and an expanding population.

The main focus of my fellowship, however, was the Parks Sea-level Rise and Extreme Event Guidance document, which is meant to guide and inform project planning along the 300-plus miles of California coastline owned by Parks. Although the document had been started a few years prior, it had not been completed. Significant changes in policy and science had occurred, so that many of the technical details needed to be updated.  Developing a document that incorporated the latest scientific information and communicated that information in a straightforward, easy-to follow way turned out to be the most challenging, yet most rewarding, part of my fellowship. I believe that the Sea-level Rise Guidance document is something that can be utilized by all Parks staff, regardless of educational background.

A major aspect of my work was facilitating the Parks Sea-level Rise Working Group, which was made up of representatives from all the major divisions within Parks, including Boating and Waterways, Cultural Resources, Planning, Off-Highway Motor Vehicle Recreation, Communications, Facilities, and Natural Resources. This group was established to provide clear-cut strategies that directly apply to the challenges faced by Parks as a result of sea-level rise and extreme weather events.   It was a privilege to be part of a group with such exceptional people from each division, who may not have always agreed but were united in a common goal. This was a great lesson in cooperation and in learning how to balance the priorities of different divisions.

An important part of establishing the guidance document was ground truthing (a.k.a. confirming) it with staff in the field to make sure that it would indeed be an effective tool. It was during this process that I began to appreciate the diverse challenges faced by each district and the varied roles played by the Parks Environmental Scientists in the field. With approximately 1.5 million acres of land owned by Parks, and ecosystems that range from mountaintops to estuaries, the field staff are asked to have both broad resource knowledge and expertise in communication. When it comes to upholding the mission of Parks, to preserve and protect the unique natural and cultural resources of this state while providing opportunities for high quality recreation, the Environmental Scientists at Parks have a critical role.

My fellowship ended much the same way that it started, at a training workshop. This time, though, it was the annual training for Parks Environmental Scientists, and I had been invited to present the Sea-level Rise and Extreme Event Guidance document. It was an honor to present my work to the scientists who I had grown to respect so much and who would now be asked to follow the procedures outlined in the guidance document. The training also included a presentation on environmental negotiation that highlighted the need for careful and thoughtful communication with stakeholders affected by management decisions. As a result, my next step became clear – certification as a mediator. As someone who has always looked at controversy as an opportunity to help diverse groups understand each other better, I believe that further training in public mediation would increase my ability to help communities manage their natural resources in long-term and sustainable ways. The California Sea Grant State Fellowship was a tremendous experience that provided many unexpected opportunities for growth and I feel very fortunate to have been hosted by the Natural Resources Division of California State Parks. 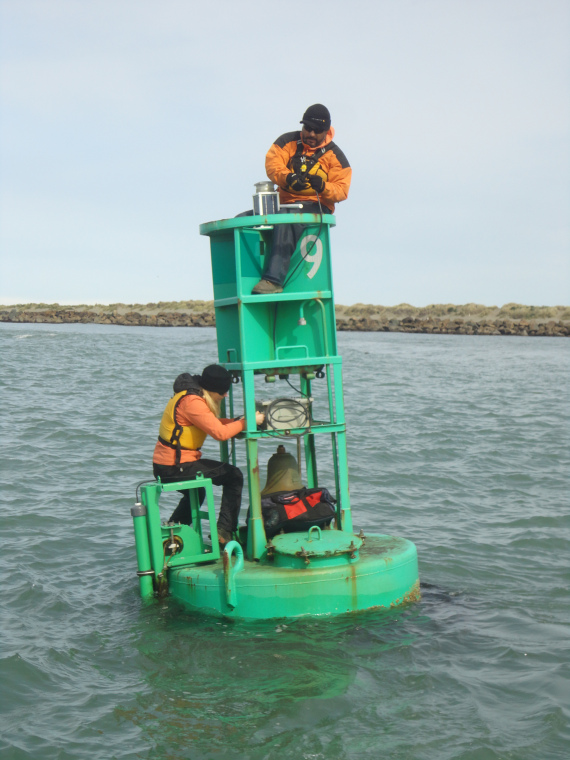 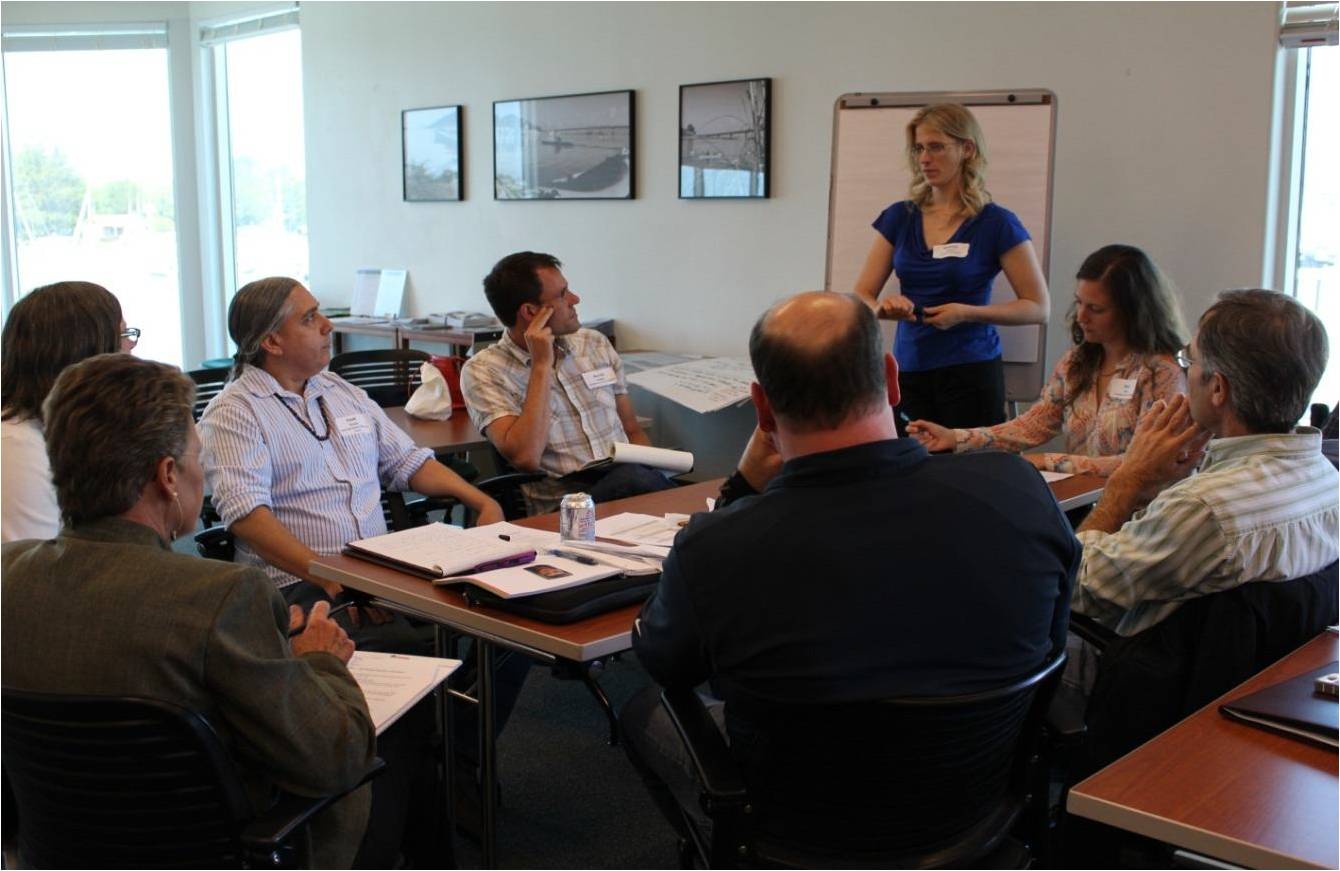 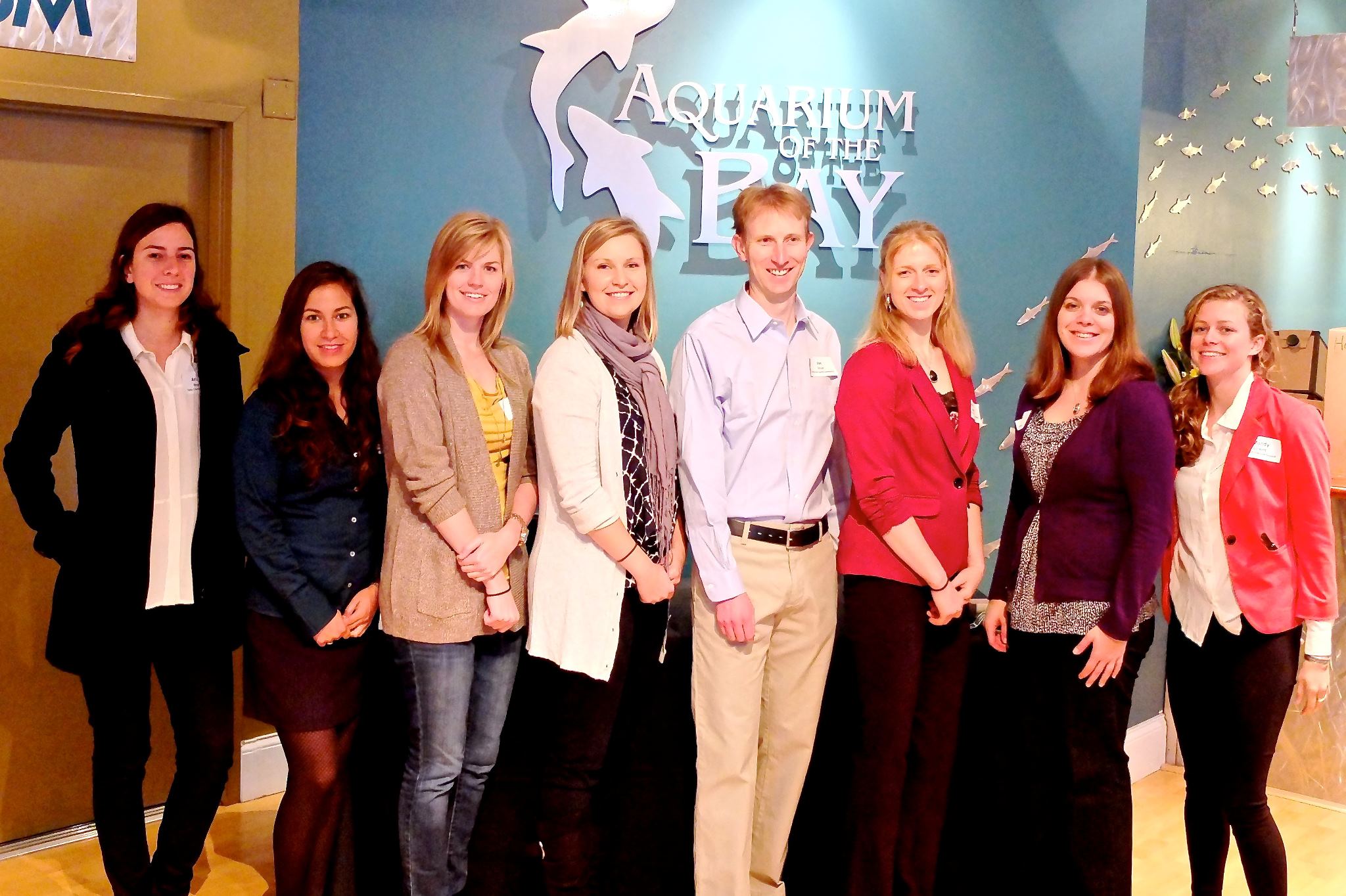 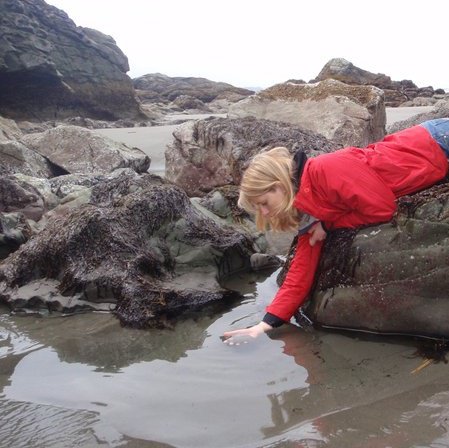 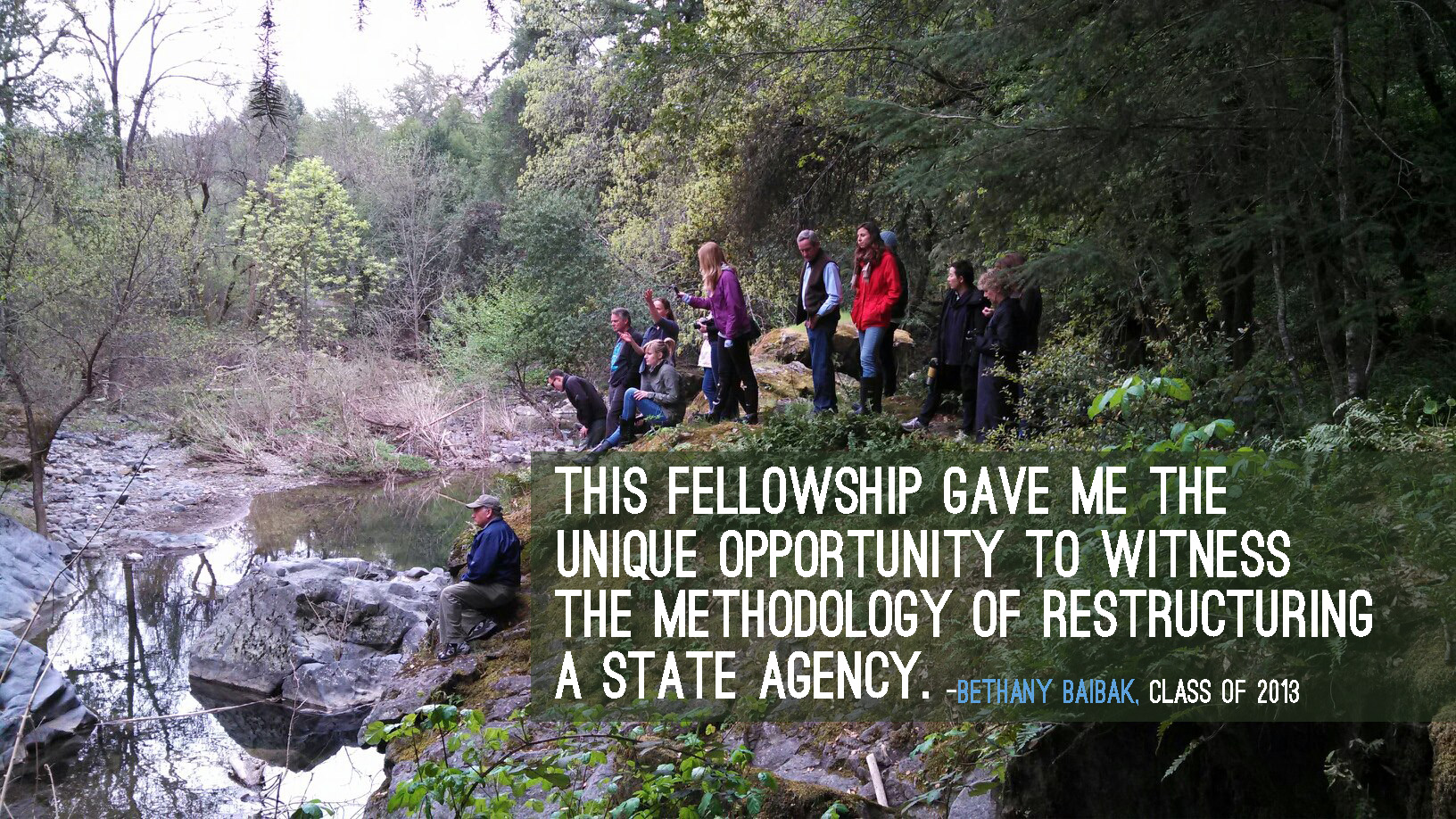